Shop classic artists that you love and know! 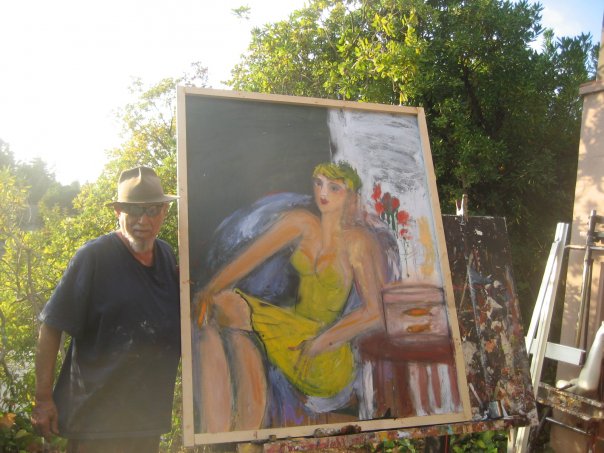 The artist Dan Shupe was born in Colorado, in the late 1930’s. He grew up in Venice, California where he started sculpting at an early age. He took many trips to Mexico and was profoundly influenced by the local folk artists.

Dan moved to the East Coast in the late 1950’s, where he studied with Franz Klein at the Philadelphia Museum of Art. By the 1960’s, Dan began having successful shows in Philadelphia, New York and Los Angeles.

In the last decade Dan has evolved into the leading force in the Neo-Expressionist style that is reminiscent of the 1920’s and 1930’s. His luscious palette is achieved through layer upon layer of pigment, then lacquered and waxed. Pure colors in the fauve tradition. Vibrant color used sparingly, suggesting passion, humor and an almost innocent celebration of life and freedom on the edge.